Quite a few of our papers contain advertisements for Dr. Walker’s Vinegar Bitters. This concoction was sold all over the country in the late 19th century, and advertises in various publications and languages. What exactly was this drink and what was did it supposedly cure? According to the label, it was a natural, non-alcoholic remedy that cured an incredible variety of ailments! Scroll down to read the full advertisement text or click on the images below to visit articles about the history of this product. 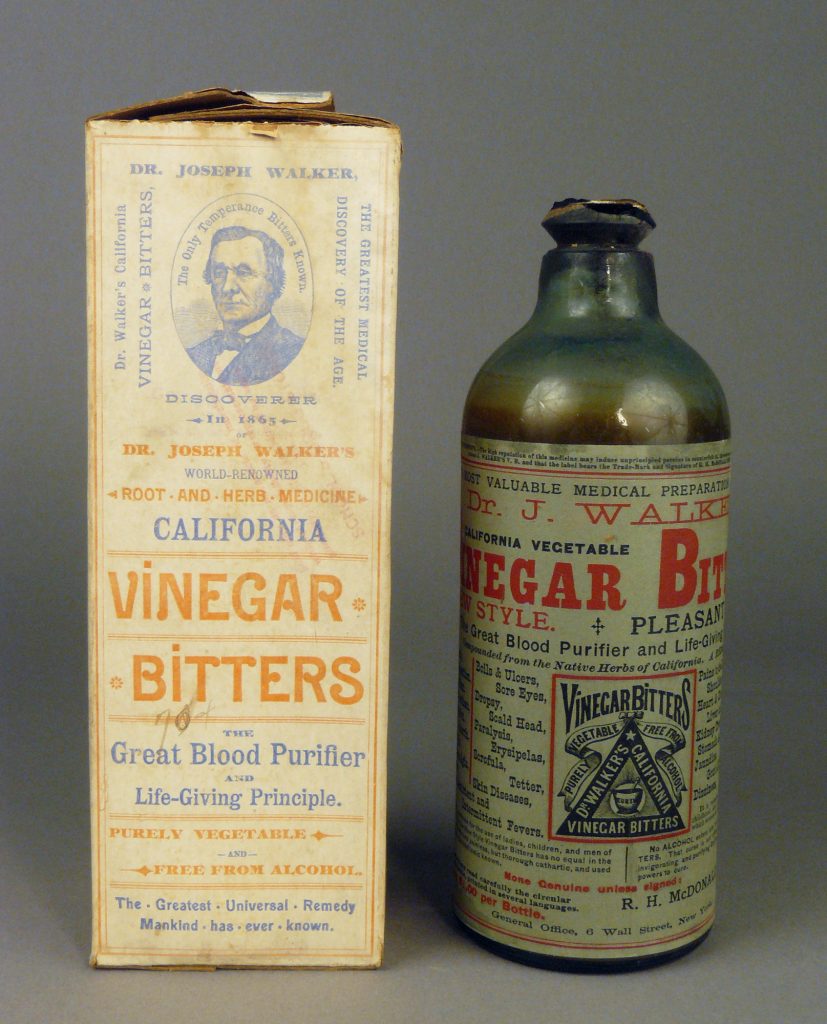 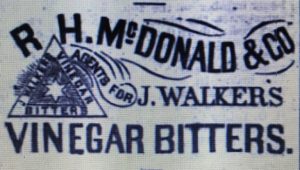